This Gemstones & Collectibles Blow will be dedicated to all aspects of high value gemstones, art, antiques, coins and gold pocket watches. It will also include stories and insights about the gem miners in Colombia, Brazil, Thailand and Zambia. 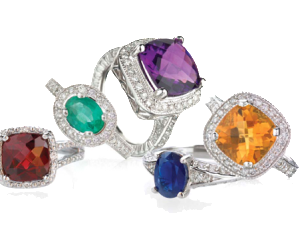 If a rare piece of art is found in a garage sale this will be written about! A rare coin cache find in a field in the United Kingdom will be news too. The sunken shipwrecks with emeralds, coins and art will be researched. As will the largest gems ever found and dealers in the industry will be news too.